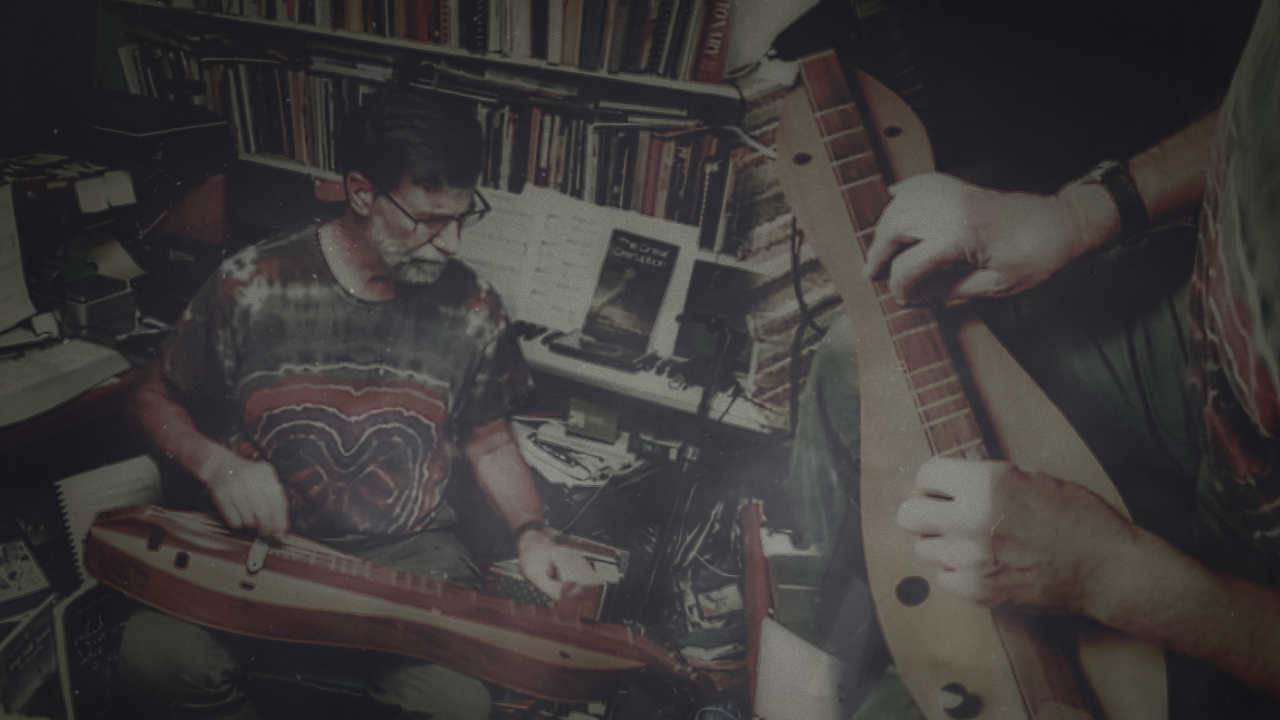 Basic Blues on the Mountain Dulcimer

In this workshop you will learn how to apply the 12-bar blues pattern to the mountain dulcimer. It's fun, it's easy, and it sounds great! We'll cover how to play the blues chord progression and the blues pentatonic and hexatonic scales in several keys while tuned to D-A-D. The class is focused on learning the pattern so you can make your own blues improvisation and/or composition, rather than on learning specific blues tunes. 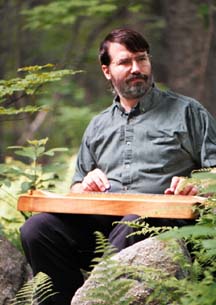 Steven K. Smith is an instrumentalist on the Mountain Dulcimer who has been learning, composing, performing and teaching since 1983. His first public performance as a dulcimer player occurred in Germantown in February 1984, during the Saturday night open mic at Dulcimer Doin's, which was then held at Camp Miami.

While his music is rooted in the traditional Appalachian folk tunes typical for the dulcimer, he's reached out to other genres as well, including European classical music, Irish harp tunes, English country dance tunes and even to some pop music and the blues. He started composing nearly as soon as he started playing, and many of his compositions are featured on his albums.

Steve is the 1989 Mid-East Regional Champion on Mountain Dulcimer, and has performed and taught mostly in the Ohio, West Virginia and Kentucky regions since the late 1980s. He has been a regular performer at the Ohio Renaissance Festival since 1992.

Shaker's Fancy 1998 (now out of print but available on iTunes)

Elizabeth's Dream 2002 (now out of print but available on iTunes)

Shaker's Fancy 1994 (Companion to the recording)

Elizabeth's Dream 2003 (Companion to the recording)

Under the Dogwoods 2007 (Companion to the recording) 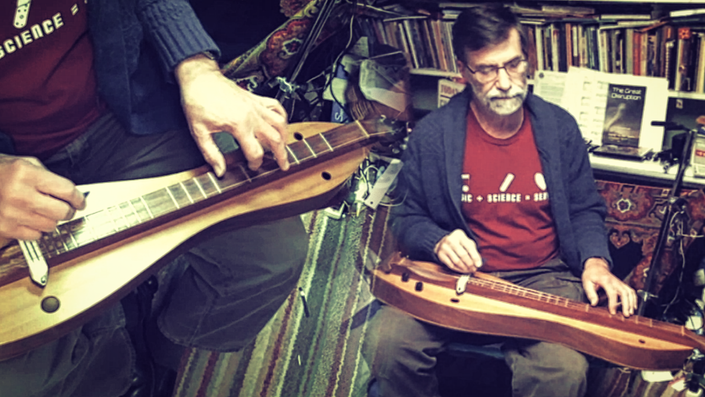