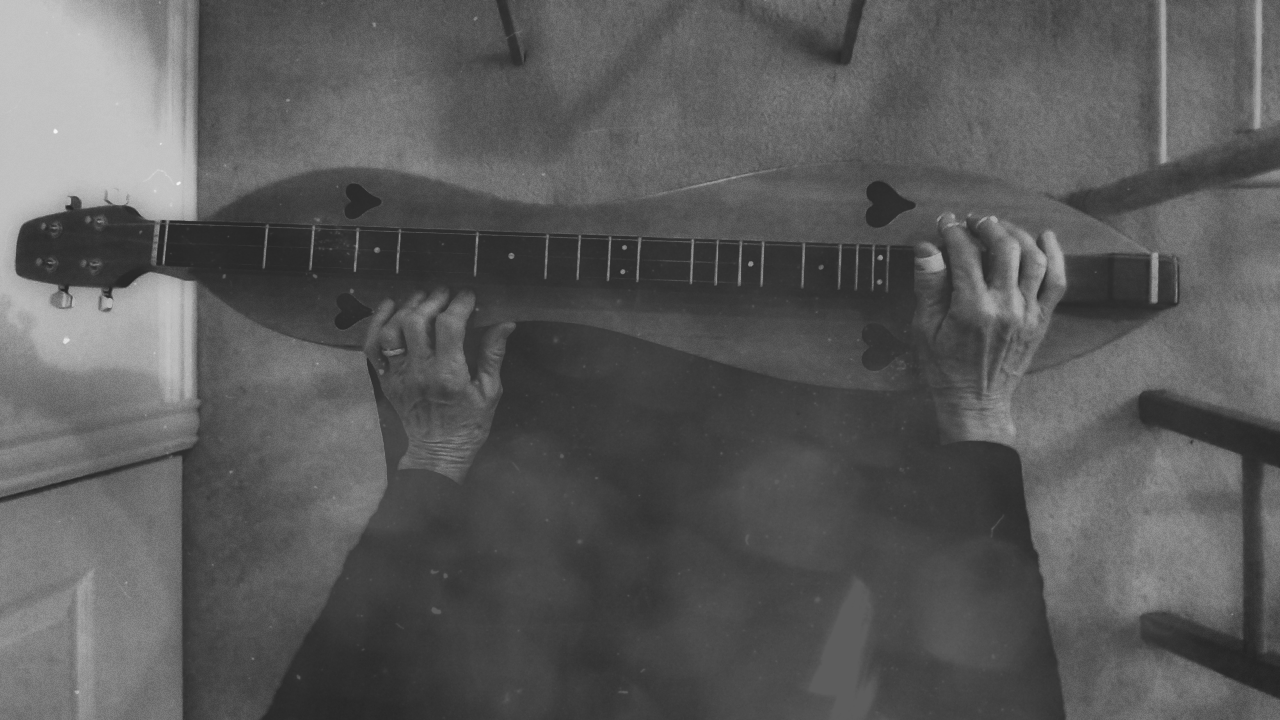 Beginning Level. Continuing with the basic fingerpicking patterns, this class will teach you how to apply those patterns to change a strummed arrangement into a fingerpicked one. Plus, you’ll learn an original waltz composed by Sue that was inspired by her teaching at Kentucky Music Week in Bardstown, KY. Note: Completion of Basic Fingerpicking Part 1 is recommended but not required. 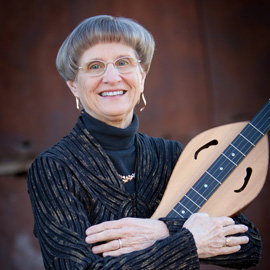 Sue Carpenter bought her first mountain dulcimer in 1981 and was immediately captivated by its simplicity and challenged by its fingerpicking possibilities. Her innovative fingerpicking style has won her many awards as early as 1984. In 2005 she became the National Mountain Dulcimer Champion after placing second in 2003. Since 1983, Sue has taught and performed at various dulcimer festivals and camps from Maine to California.

As a teacher, Sue is well known for her challenging, highly organized and intensive methods, nurturing patience, and energetic enthusiasm mixed with a healthy dose of fun. As an instrumentalist, she is best known for her expressive style and exceptional technical ability.

Born and raised in Quakertown, PA, Sue likes to think that her love for the mountain dulcimer was rooted in the Pennsylvania Dutch Country even before she knew about dulcimers or their German zither heritage. After years of playing piano and organ, Sue finally felt “at home” when she picked up a dulcimer for the first time, knowing that this was the instrument she had been unconsciously searching for all her life.

You can tip Sue at her paypal. 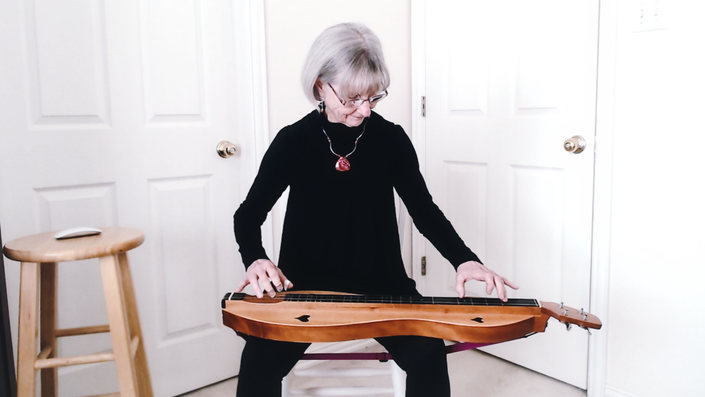 Intermediate/Advanced Level. Put some bounce in your fingerpicking by using an alternating bass picking pattern and then turn your picking into ragtime. 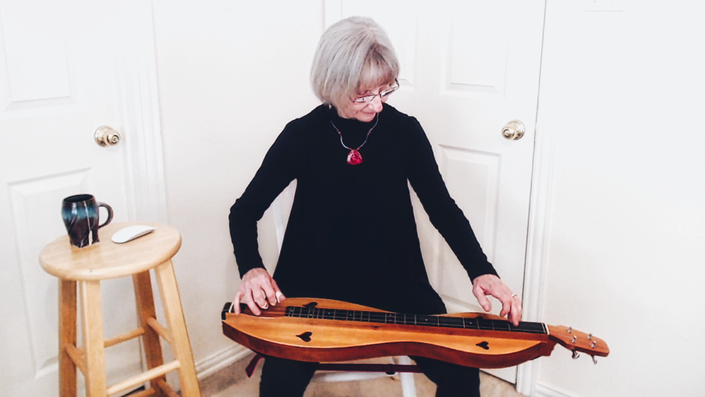 Beginning Level. We'll focus on right hand technique and basic fingerpicking patterns through a step-by-step approach using simple exercises to get you started.