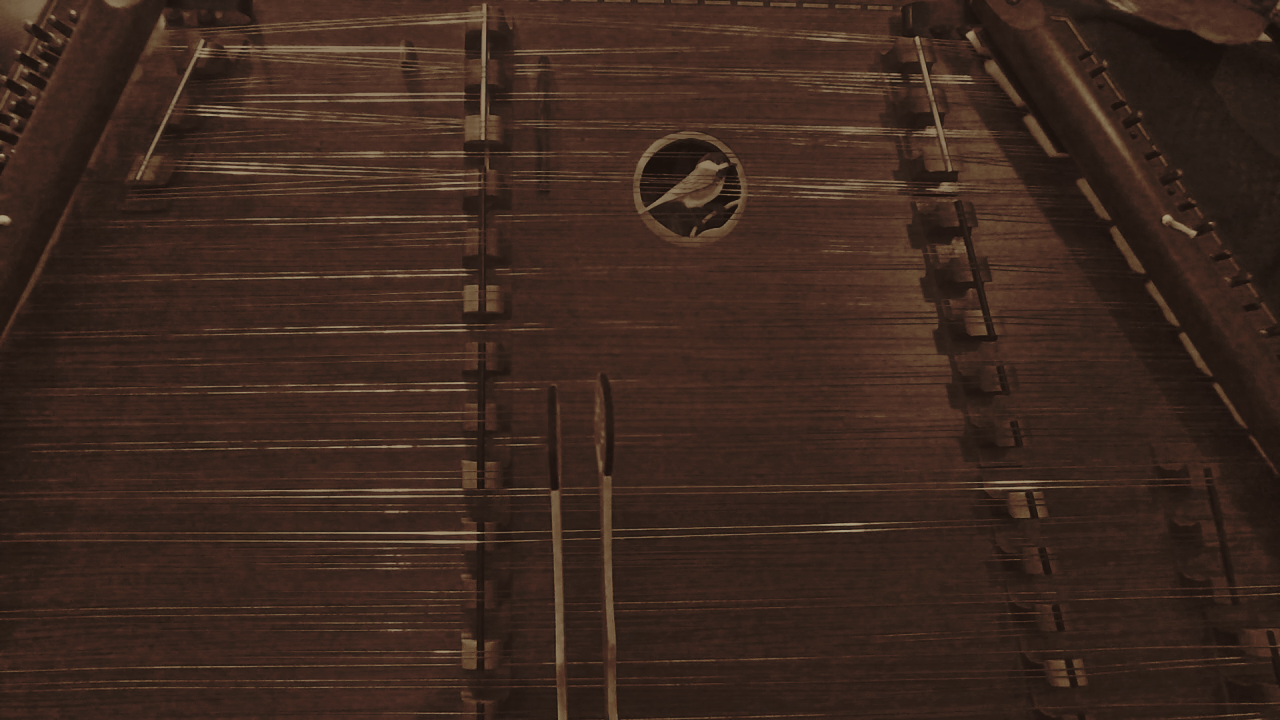 Based on chords and scale runs, this tune naturally reinforces the hammered dulcimer’s inherent visual patterns. And it’s really fun to play! 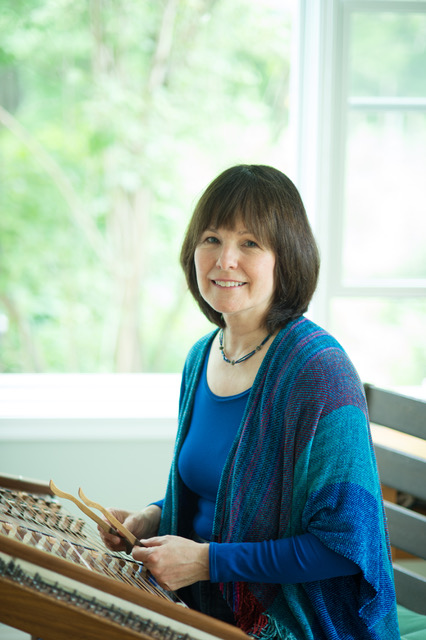 Jody Marshall, a native of the Washington, D.C. area, grew up in a musical family. Enchanted by the sound and visual appeal of the hammered dulcimer, she developed a passion for the instrument and was soon playing everything from traditional jigs and reels to Mozart to the Beatles and beyond. Her performance credits include the White House, the Kennedy Center, and Wolf Trap’s Filene Center for the Performing Arts.

Jody was a founding member of the popular folk trios, Ironweed and MoonFire, and also performed extensively with the award-winning ensemble, Connemara. She is also a popular dulcimer teacher, and has been on the faculty of many festivals and arts workshops across the nation and overseas, including Kentucky Music Week and Kentucky Music Winter Weekend.

The Washington Post describes Jody’s music as “lovely, lively, and shimmering.” She has several recordings to her credit, and is also the author of a book of Christmas music for the hammered dulcimer, as well as two books featuring dulcimer duets. 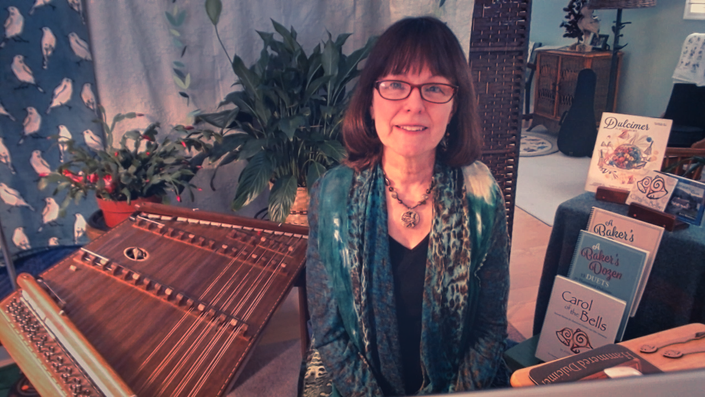 Jiggin' with Jody: The Lilting Banshee 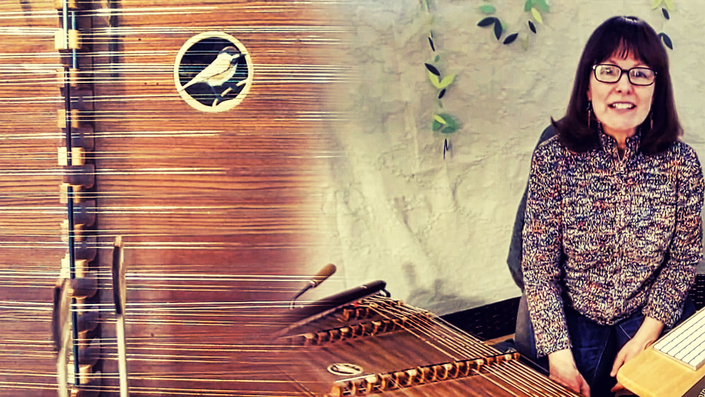 Beginning/Intermediate Level. This American tune may seem simple, but it’s fun to “fancy it up” with droning and other techniques. 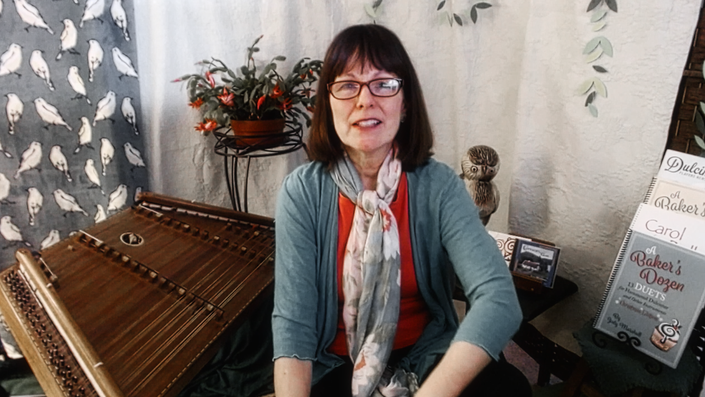 Waltzology: Song of the Water Kelpie

Intermediate/Advanced. This beautiful Manx tune lends itself to a simple but elegant arrangement on the hammered dulcimer.