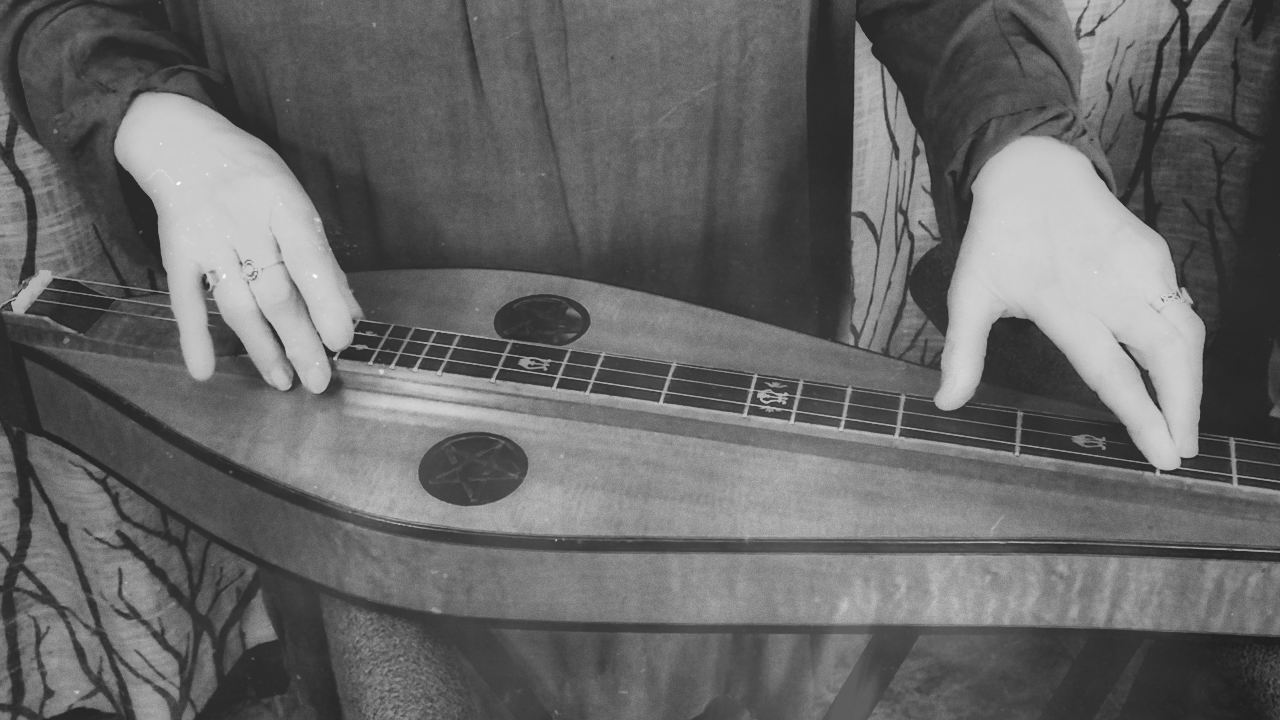 Playing a more advanced fingerpicked tune with chords in the lower and upper ranges of the fretboard. Attention to texture  and ornamentation for musical interest, ease of playing, and connectivity of phrasing. 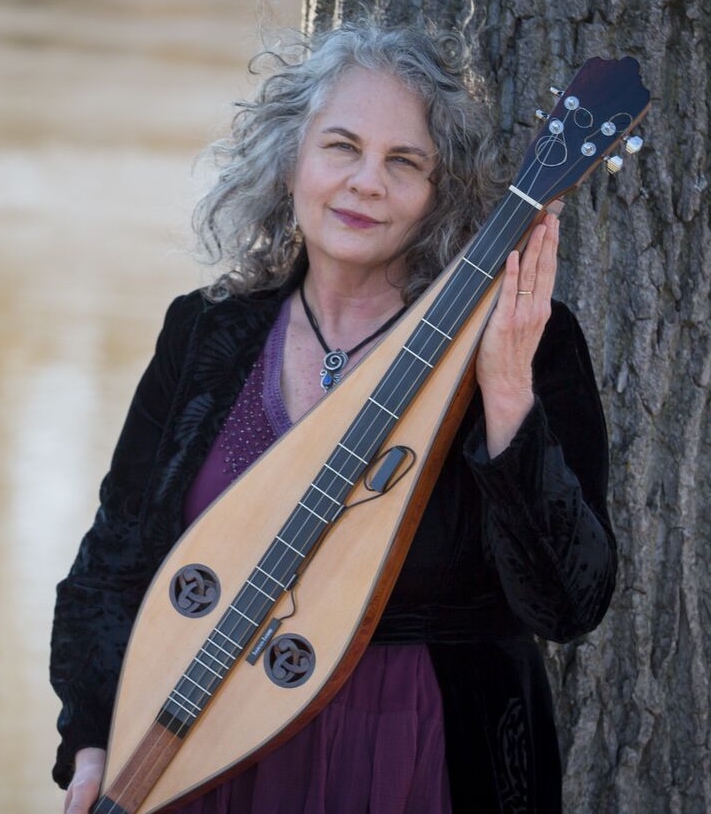 Ruth Barrett is an internationally known mountain dulcimer artist and singer who began playing in 1971, and is recognized as a pioneering contributor to the California mountain dulcimer renaissance of the 1970s and 80s, and to the U.S. Goddess Spirituality Movement. Ruth is best known for her specialized genre of music – songs that focus on magically themed traditional folk songs inspired by folklore, goddess mythology, celebration of women, and the spirituality innate in the natural world. Ruth’s classical finger picking style on the mountain dulcimer, her arrangements of traditional Celtic folk music, combined with a powerful and beautiful voice, has enchanted audiences for over four decades.

As an experienced mountain dulcimer teacher, Ruth’s accessible and supportive teaching style, plus her enthusiasm, has successfully taught thousands of people to play the mountain dulcimer, from private instruction to national folk festivals and music retreats. Collaborating with dulcimer builder and player, Joellen Lapidus, Ruth transcribed Joni Mitchell’s dulcimer arrangements for the songbooks, Hits and Misses (Warner Bros. Pub.). Ruth’s is celebrating her twelfth recording and 2020 CD release, Once and Future Amazons. 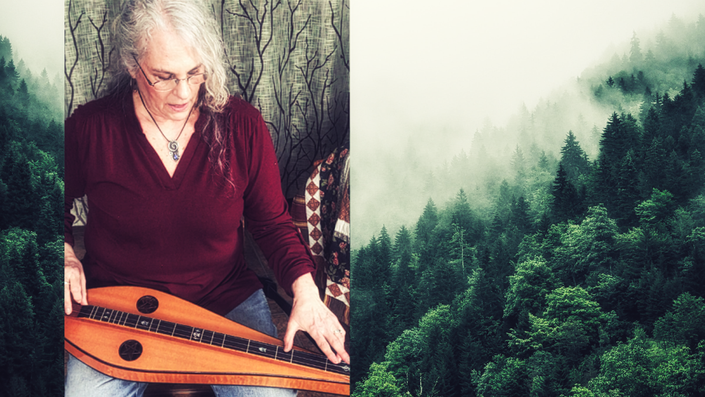 Beginning/Intermediate Level. We will be in a C-G-C Mixolydian tuning. 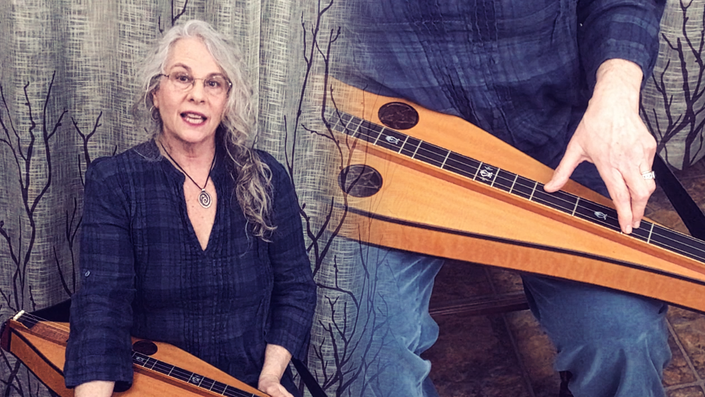 Beginning/Intermediate Level. Left Hand Technique for Identifying Diagonal Chords and Other Chord Shapes. We will be in a C-G-C Mixolydian tuning. 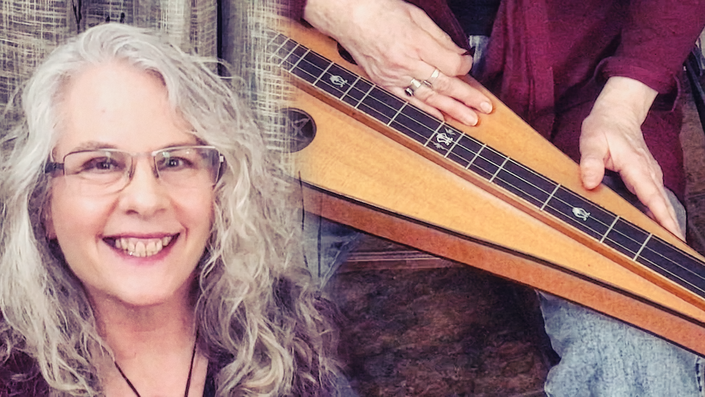 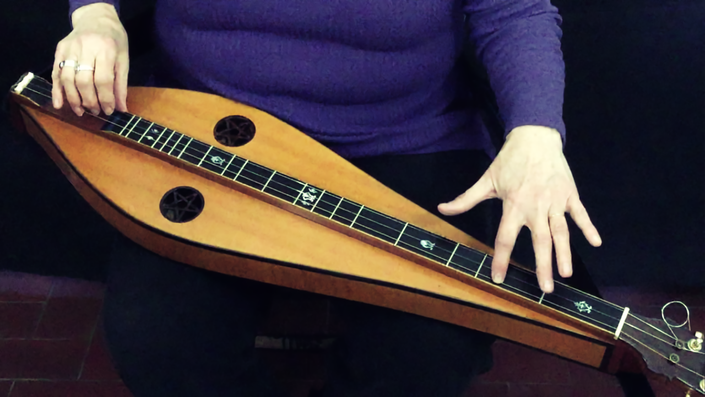